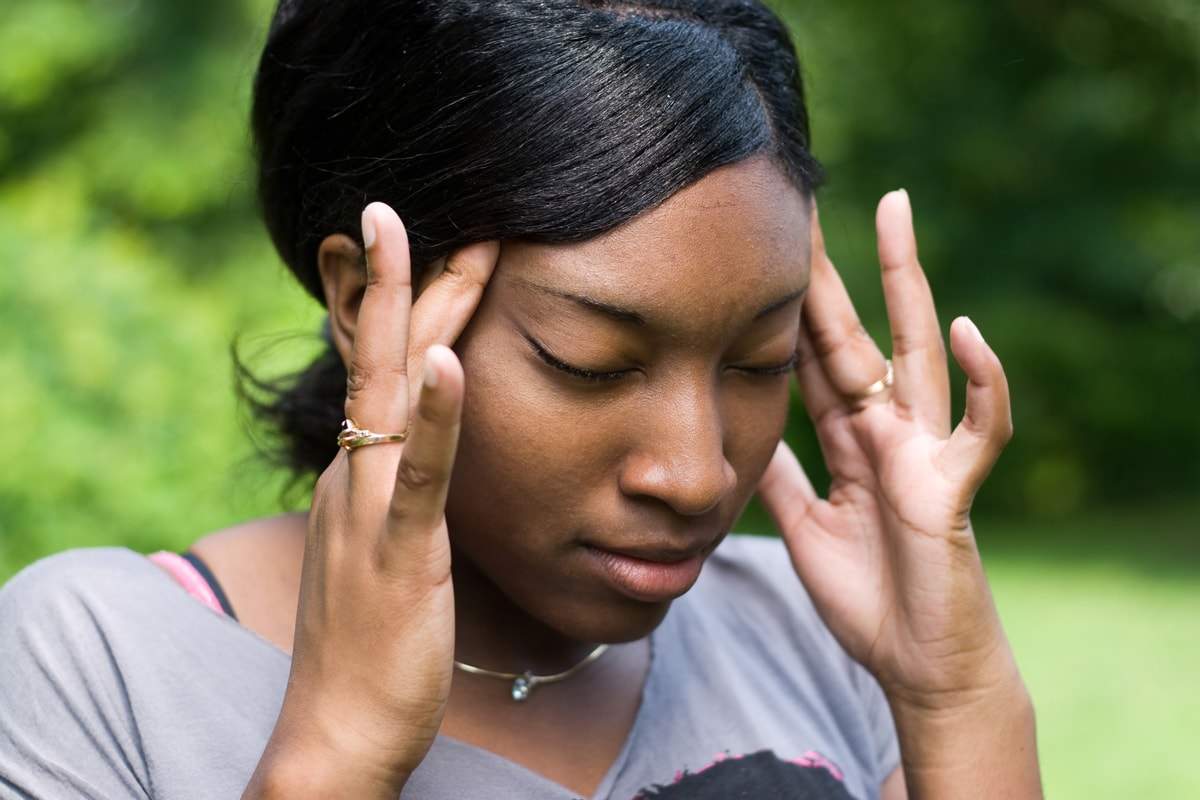 One of the more overlooked stigmas surround mental health – otherwise known as the mental illness stigma.

In today’s society, caregivers face a wide array of burdens and obstacles that affect their ability to provide true care, which can mould their quality of life and ultimately affect their overall efficiency.

On the other hand, mental illness stigma can also stem from other specific causes as well.

Families that have a son or daughter suffering from a mental illness may feel stigmatized by believing that the mental illness is genetic or hereditary.

What’s the truth behind this?

Ultimately, it stems from the lack of knowledge about mental disorders. While some mental illnesses can be hereditary, it doesn’t mean that they manifest among relatives – it’s fairly complex.

Immense stress can also be wrongfully perceived as the cause of a mental disorder, which in turn, causes caregivers to think that they have somehow caused the individual to contract the mental illness at some point in time. It’s a self-stigma that’s much more common in caregivers than you might think. Through counselling and educating families on the specific disorder, it can be easily dealt with and provide relief in some sense.

Here’s an example: when a patient responds to a specific form of treatment and starts to get better, caregivers will still blame themselves for not handling the situation sooner by bringing him or her to a mental health expert. Additionally, they’ll blame themselves for not seeing the early signs that they were showing and ultimately feel responsible for the patient suffering prior to the treatment. It happens all the time.

It’s important to remember that early signs and symptoms are difficult to spot, especially in the early stages. However, when they do appear, it tends to emotionally impact the caregiver due to the fact that he or she feels that it could have been prevented if something were to be done.

This self-stigmatization from guilt can be clarified by openly talking to a psychiatrist about all the fears and doubts that one feels.

To all the caregivers reading this: you should never feel ashamed to reach out and speak to a professional regarding self-stigmatization and guilt. You may even realize that what happened was never even your fault.

Here’s a perfect example of a socially-driven mental illness stigma that still applies to the home care industry. When certain social milestones are not accomplished or achieved by a specific date or time, the individual and/or the family tends to withdraw from their own social interactions.

The same goes for caregivers as well. If a caregiver doesn’t accomplish what he or she sets out to do during the caregiving session, it essentially ends up, in a way, embarrassing the individual.

Well for one, good-hearted caregivers come in with the mentality of providing optimal care with the end goal of positively impacting the patient in some shape or form. All it takes is one minor accident to create a whirlwind of emotions for the caregiver. A myriad of questions soon follow such as, “Why did this happen?”, “How could I have prevented this?” and possibly, “Am I even qualified to continue being a caregiver?”

As I stated in the aforementioned paragraphs, the mental illness stigma can cause a dire amount of psychological stress that can be both damaging and concerning to all caregivers tending to those that suffer from a mental illness.

Now, this type of distress tends to arise from worries that are associated with helping the patient. When unchecked, this can affect the overall mental health of the caregiver – which can lead to caregiver burnout. Many experts recommend that caregivers consult with experts in mental health in order to talk about all of their concerns, worries, and frustrations to dispel any future misgivings.

Social exclusion can often occur when the caregiver is unable to provide what he or she believes is any positive impact on the patient.

Remember, mental illness can be aided by support from both family and friends. The isolation will rob them from partaking in social activities that can be beneficial to him or her. Never take this lightly as a caregiver. Love, support, and care are three aspects that these individuals need. You could potentially make the biggest difference by simply sitting down and talking with the patient.

This distress caused by this mental illness stigma can have a detrimental effect to caregivers in the form of isolation. For example, caregivers have a tendency to distance themselves after witnessing something traumatic, which in turn reduces the overall level of care that they provide over the course of their sessions.

Addressing the mental illness stigma, whatever may be the cause, starts by accessing the right education. Several mental health experts have stated that parting with the attached stigma associated with the mental illness ultimately lies with societal factors, as opposed to the assigned caregivers and the mentally ill.

When it’s all said and done, in the current societal structure, caregivers are already suffering from immense psychological burden when dealing with patients suffering from mental illnesses. By reducing stigma in society, one can cope better with the goal of improving both health and wellbeing – this goes for both caregivers and patients alike.

Neglecting the impact that a stigma can have on an individual isn’t just psychologically damaging, it can also impact the overall health of the individual. As I stated before, the debilitating nature of isolation can lead to severe depression. It’s a terrifying thought but it all starts with reaching out to the necessary resources.

Manage Cookie Consent
To provide the best experiences, we use technologies like cookies to store and/or access device information. Consenting to these technologies will allow us to process data such as browsing behavior or unique IDs on this site. Not consenting or withdrawing consent, may adversely affect certain features and functions.
Manage options Manage services Manage vendors Read more about these purposes
View preferences
{title} {title} {title}